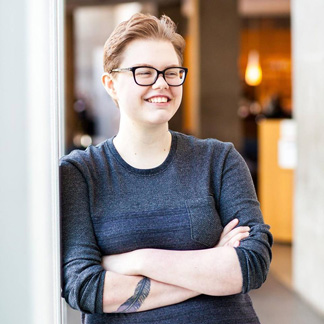 "An enigmatic short tale that finds an even balance between horror and terror to draw an audience into a world of unrest that has them entranced until the very end."

Katelyn is a screenwriter and playwright from Arlington, Texas, and is a proud member of the LGBTQ community. Recently her work has been recognized in the Glasgow-based The Monthly Film Festival, with her script selected for Quarterfinalist, and selected as a finalist for the Frights! Camera! Action! Screenplay Contest. She strives to create work that will impact individual lives as well as the industry. She currently has two feature films in the works, and she will be attending the Vancouver Film School in the fall.

Read the Script for Dissipate

Be prepared for the discussion by reading Dissipate now. 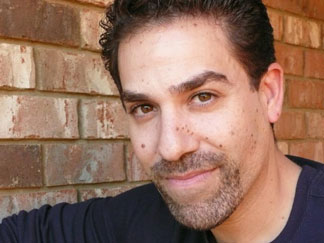 Logline for Service to Man

"In the turbulent Spring of 1968, an ambitious white student from Brooklyn finds himself an outcast at Meharry, Nashville's legendary, all-black medical school. There, he and his peers battle the intricate mysteries of medicine, demanding professors, and each other in their quest to, ultimately, become healers in the Service To Man."

Seth Panitch heads the MFA and Undergraduate Acting programs at The University of Alabama, and is a professional director, actor, published playwright and screenwriter, who has worked from Havana, Cuba, to New York, to Los Angeles.

Read the Script for Service to Man

Be prepared for the discussion by reading Service to Man now. 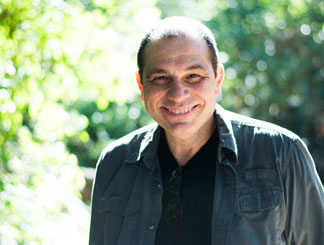 "A lonely and intense man invites a mysterious woman he met on craigslist into his house. He gets much more than what he bargains for as this strange young woman takes over his life. What transpires is a dramatically intense and darkly comic journey about love, co-dependency and loss."

Jason Kartalian was brought up in a creative environment. Born and raised in the San Fernando Valley, his father is one-of-a-kind character actor Buck Kartalian, his credits include, Planet of the Apes, Outlaw Josey Wales and hundreds of Television shows. In Planet of the Apes, Buck played Julius, Keeper of the Cages (the cigar smoking ape!)

Kartalian wrote and directed the feature film SEAHORSES.  The film played many international film festivals and won many awards.  After a theatrical run, the screenplay to SEAHORSES was selected by the Academy of Motion Picture Arts and Sciences to be part of their permanent core collection.

Read the Script for Seahorses

Be prepared for the discussion by reading Seashorses now. 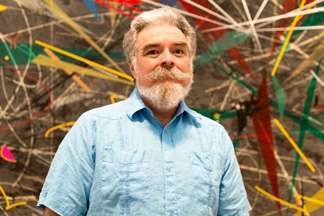 "A middle-school robotics team gives a smart-but-shy eighth grade girl a chance to learn self-confidence, and her coach an opportunity to heal the wounds left by his own mentor--who coaches a rival team."

Jeffrey Howe 's first two feature screenplays, "Robo4ce" and "Cover Crop," won or placed in twenty-two contests and festivals. His first short screenplay, "Medicine Show Blues" has won or placed in thirteen festivals in the past year. He was a top 5 finisher in this year's NYC Midnight Screenwriting Challenge.

His short fiction has appeared in One Teen Story, in the anthology Moon Shot: Murder and Mayhem at the Edge of Space, and in the quarterly anthology The First Line.

He lives and works in the scenic Black Creek Bottoms area near St. Louis, Missouri, where he fights off writers' block with liberal doses of 70s funk and cool jazz. His family understands.

He can be reached at: mercilessidioms@gmail.com