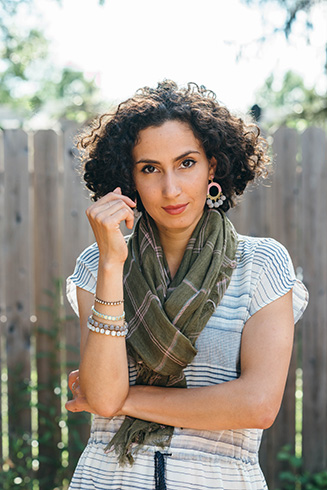 Logline for Not That Nice

"When recently dumped Karen loses her cat she enlists the help of her kid neighbor, Bella, who has lost something of her own."

Adielenah is a Puerto Rican writer/director, born and raised in the Bronx. She grew up in her fathers karate school, watching spaghetti westerns and the Twilight Zone, wondering if she could tell her own stories one day. Her start in filmmaking was with grassroots media and activist organizations such as Global Action Project but did not end there. She currently lives in Washington DC.

Read the Script for Not That Nice

Be prepared for the discussion by reading Not That Nice now!

"Alex is going on a dream trip to the USA, but soon he realizes that local people hide some dark secrets, and he must return before it is not too late."

Born on 3d of October, 1996 in the small town Uvarovo, Tambov region (600 kms away from Moscow). Went to the 1st grade when I was almost 7. Throughout the academic years I had been an active participant of various contests. My portfolio contains more than 100 different certificates confirming participation and winning in a lot of contests such as “Best Student of School” and various contests on different school subjects (Russian language, literature, mathematics, English, and many others). In 2004, I started studying at Music School for Children. I have graduated from there with honors in 2009, but I continued playing accordion and singing in choir and solo.

In 2013, I became a participant of exchange program for students called FLEX (Future Leaders of Exchange). It was a big success for me because approximately only 1% of participants get to actually go to the States and live there for one year. I lived in a small town, Clark Fork, ID. I graduated from Clark Fork High School with honors finishing 3d among 21 students in the class. Upon my graduation from there, I decided that I wanted to get an American Degree. Unfortunately, my family wasn’t able to afford my studies in the USA, so my choice was American University in Bulgaria (AUBG). It is much closer to my native country and education is much more affordable. Before getting into AUBG, I had to repeat my school year in Russia. In 2015, I graduated from Russian High School with a Medal of Excellence, and I was admitted into AUBG. There, I found my true passion. I wanted to study something related to the film. Journalism & Mass Communication major was the closest to what I wanted to learn. Fortunately for me, they also opened a Film Studies minor.

I am a regular participant of 48 Hours Documentary Challenge organized by AUBG Documentary Club every September. Three years in a row I had been creating short documentary films on a variety of subjects. I'm huge fan of horror films, so even if I’m making a very amateur short documentary film, I include some thrilling elements in there. I’m also a big fan of screenwriting. I’ve written a handful of short scripts, and I get back to them from to time because I believe that writing something good is a long process. Dream Trip was the very first fictional script I’ve ever written.

Read the Script for Dream Trip

Be prepared for the discussion by reading Dream Trip now! 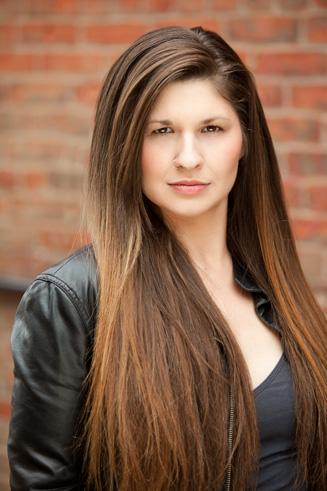 "Two nameless observers ponder mankind’s foibles as a twisted narrative unfolds in front of them."

Kathleen Wolak is a writer and proud law school dropout from Hamden, CT.  Before falling in love with writing for the screen, she authored three young adult novels and published several short science-fiction and horror stories.  Kathleen's inspiration stems from anything off-beat or ghoulishly hilarious. Her influences range from David Lynch to Rick and Morty. In 2018, Kathleen’s first screenplay, Timed, was named an official selection for the 2 Dollar Film Festival.

Read the Script for Timed

Be prepared for the discussion by reading Timed now! 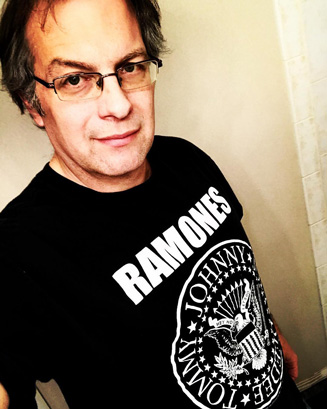 Logline for Into the Sunset

"An aging courier takes on one final cross-country job to fulfill a long overdue promise and quite possibly save his soul."

Kent Meloy is a film director/writer/producer with over 30 years experience in the industry.
Specializing in the nuances of telling a good story, he has spent a great deal of time working with clients to hone their message to their intended audience.

He began his career as a grip and location sound recordist for a nationally syndicated dramatic children's series and spent five years absorbing everything he could. When the opportunity presented itself he moved into video editing where he discovered a knack for pacing and setting the mood through the editorial. In the mid-90s, at the onset of the world-wide-web he moved into web and interactive design, becoming a champion of the mantra "know thy audience", working with producers and large corporate clients to ensure they were considering the desired results of the communication, not just "how cool it looked".

When an opportunity to get back into the film and theater world presented itself, he jumped at the chance and has been involved there ever since, spending a great deal of his time honing his skills as a director, writer and producer. With a handful of awards under his belt for these endeavors he feels he has found his calling, and is aggressively pursuing it.

Specialties: a skewed take on the ordinary, a refusal to let imagination stagnate, a love of 'what's possible, even if improbable' and a fierce devotion to telling a good story.

Read the Script for Into the Sunset

Be prepared for the discussion by reading Into the Sunset now!