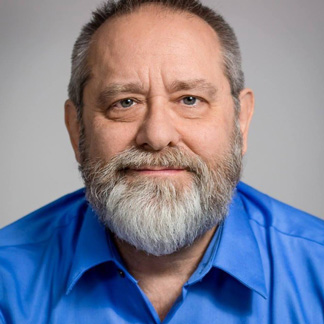 A Dead Husband in a Western Town Logline

"'He's the marshal you are looking for, ...unless he's looking for you!"

Brian Dobbins has had a wide variety of experiences that he draws upon to spin tales of strong characters in unusual situations. He has written screenplays, scripts, novels, short stories, graphic novels, magazine articles, etc. His work represents different genres such as Urban Fantasy, Witchcraft, Detective, and Western.

His first screenplay, A Dead Husband In A Western Town, was shot in 2015 and was released by Ruthless Films (in association with Garnet Films) in April of 2017 as Western World.

Brian lives in Cincinnati, Ohio, where he is currently working on his first TV series, second feature screenplay, sixth novel, and any other projects he can squeeze in and still retain some semblance of sanity..