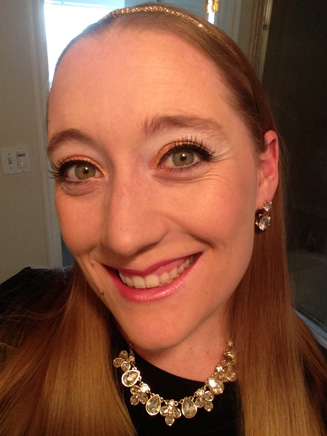 Logline for Our Dirty Laundry

"A girl finds a homeless man in her laundry room and they learn how they are connected."

Kimberly Soliman has been a Screenwriter for over 7 years and a Playwright for over 11. She spent several years in New York working in theatre and is now a Screenwriter living in Los Angeles.

Her passion is writing faith-based features, and character-driven stories. Her recent biblical-era script, “Before Paul,” placed in the 2nd round at the Austin Film Festival in 2018. Her previous feature, tv, or short scripts have won dozens of other awards over the years.

She is currently in the writers’ room of the web series, “Citizen,“ and in pre-production for another short that wrote, “Freedom of Choice.”

This script, “Our Dirty Laundry,” won 1st Place for the “Best Short Script” at the Sidewalk Film Festival.

Read the Script for Our Dirty Laundry

Be prepared for the discussion by reading Our Dirty Laundry now!