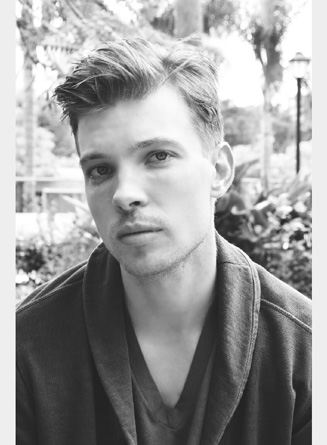 Logline for Thoughts and Prayers

"After losing her daughter in a school shooting, a grieving mother takes the gun control issue into her own hands by confronting her state's NRA-backed Senator, with a legally purchased firearm of her own."

Matthew is an East Coast native and Los Angeles transplant. After making a journey out west for the better part of a decade, Matthew has returned East from Los Angeles, hoping to glean inspiration from the tri-state area. Matthew's previous screenplays have won awards and placed in national screenwriting competitions such as Stage 32, Hollywood Hills Screenplay Competition, Story Pros, 13Horror.com Screenplay festival, and Atlanta Comedy Film Festival. He has had a feature produced and distributed onto streaming platforms by Gravitas Ventures, as well as two short films that made the festival rounds. Short fiction of his has appeared in various literary journals. He is a lifelong Mets fan, much to his dismay. Instagram @ mhocher twitter @mhoch

Read the Script for Thoughts and Prayers

Be prepared for the discussion by reading Thoughts and Prayers now!